The Resistance and Deportation Exposition

The exposition has been installed in the basement of the former residence of the soviet Committee for State Security (now Klaipeda Territorial Customs Office is located here). In the cells of this building, 8,268 persons were imprisoned from 1945 to 1954. In order to break the arrested physically and psychologically, they were interrogated and tortured secretly, many people were killed. The exposition presents the partisan resistance in western Lithuania in 1945–1954, the history of political prisoners and exiles. 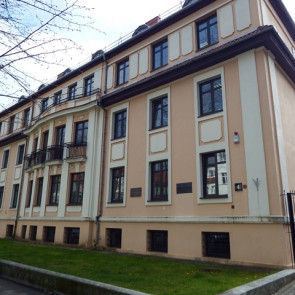 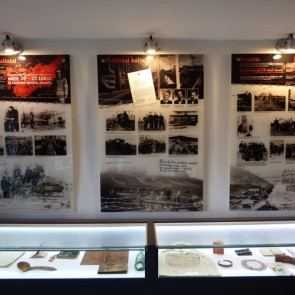 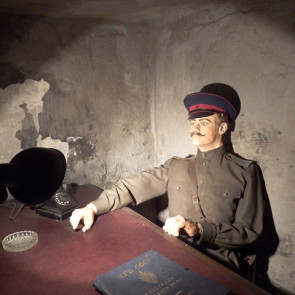