2018 January 17 Museum 39/45 (Priešpilio str. 2, Klaipėda), belonging to the History Museum of Lithuania Minor, was opened. It is located in eastern curtain wall of former Klaipėda castle, under the rampart, where during the Second World War Germans erected a warehouse for explosives. This museum represents The Second World War in Klaipėda city and region – very important and the same time very painful period.

In 1939 Germany ultimately demanded that Klaipėda Region must be handed over to it, and it was done by agreement of March 22. In the hall „Klaipėda on the eve of the war” visitors for the first time in Lithuania can see and read documents certifying this event, also museum guests are welcome to view photographs and movie chronicles of that time. Fundamental changes of those days Europe are featured on the original animated map. This hall also reveals fate of persecuted Lithuanians, Jewish and French war prisoners, introduce visitors with fortification systems.

The hall “Klaipėda Assault” presents extremely tragic history of Klaipėda city and its inhabitants. 1944 in October surrounded Klaipėda was intensively bombarded and shot. All of this visitor can see “live” in virtual projection. After 115 days of siege of the city the Red Army entered Klaipėda in 1945 January 28. Nearly 60 % of the buildings were demolished and almost all civilians left the city. In the showcase visitors can see what kind of weapons was used during Second World War.

In the hall “Klaipėda after war” an installation is being exhibited, dedicated to the destroyed city churches and the photo story reveals how Klaipėda looked in the first days after the war and how it changed. This is particularly evident in one of the computer terminal, where visitors can compare todays Klaipėda with post war. Next to it soviet movie chronicles are displayed.

The museum’s exposition is completed by the “Memory” hall. There is symbolic 6 meter long carriage shielded with glass, under it a lot of ordinary household items that once belonged either to German soldier, either citizen of Klaipėda. Glass is covered with sand so in order to see exhibits visitor must brush some of it. Then something surprisingly could appear: such as aluminium cup of former Lithuanian Foreign Minister Juozas Urbšys, or child’s doll, which accompanied its owner to exile in Siberia and after 1953 came back to Lithuania. On screen visitors are introduced with frightful statistic of Second World War. 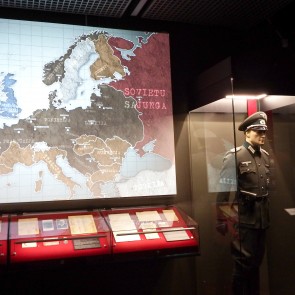 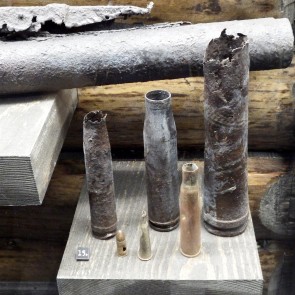 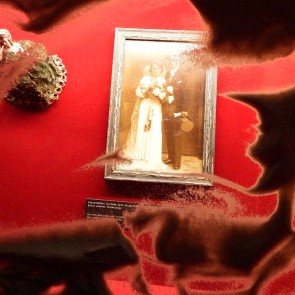 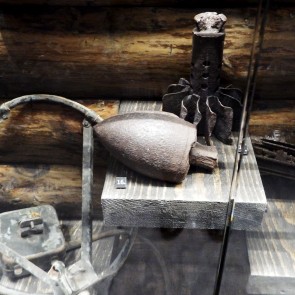 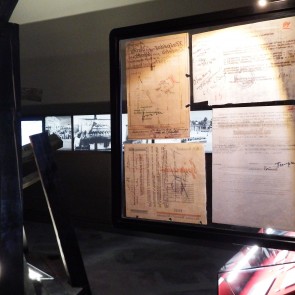 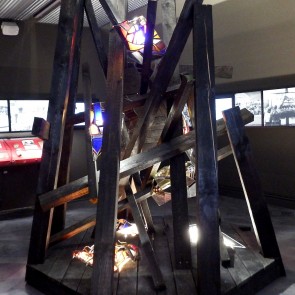 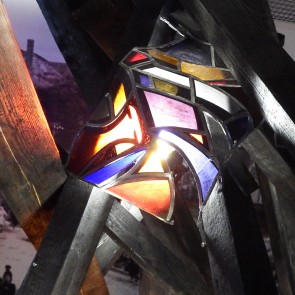 Photos from the museum opening event >>